CNY is right around the corner, and we all know what that means! It’s time to visit your newly married friends for angpows feast on delicious snacks and delicacies that seem to only pop up during this festive season! From yee sang and nian gao to poon choi and bakkwa, CNY has always been a valid reason to let yourself go and eat as much as you like. Here are our top 5 CNY treats: 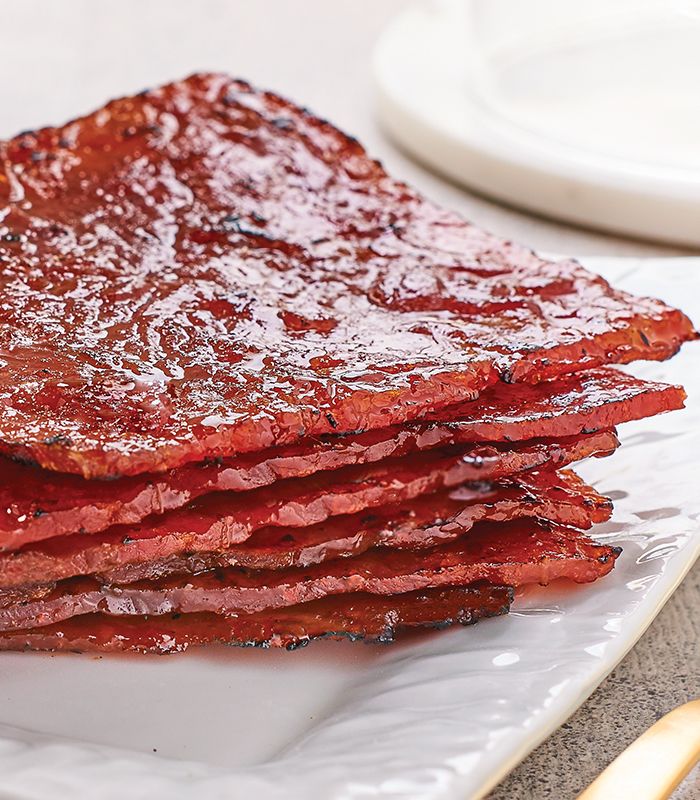 The legendary snack of CNY — bakkwa are dried meat strips marinated with sugar and spices grilled over charcoal. It was believed to have originated from the Fujian province of China before it was brought over by immigrants to Malaysia and Singapore. It is traditionally made from pork, beef, or mutton, and tastes as good as it looks.

One does not celebrate CNY without eating these soft, fluffy cakes. Crumbling at the softest contact of your tongue, these kuih are crusty on the outer layer but soft on the inside. 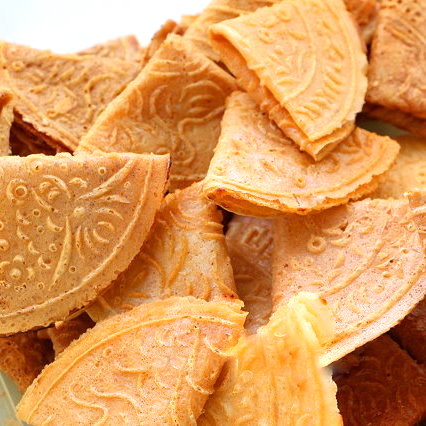 Believed to have originated from the Netherlands (and therefore also known as kuih Belanda in some quarters), kuih kapit is a traditional wafer snack made by clasping egg batter with an iron mold that is heated up on a charcoal stove. It’s also known as ‘love letters’ in English, and popular lore states that these biscuits were used as a communication method for thwarted lovers to pass romantic messages to each other; their easily edible quality made it easy to destroy any evidence of private meetings.

A popular snack found in most homes during CNY, these chips (also known as fried arrowhead chips) are crispy, tasty, and addictive. 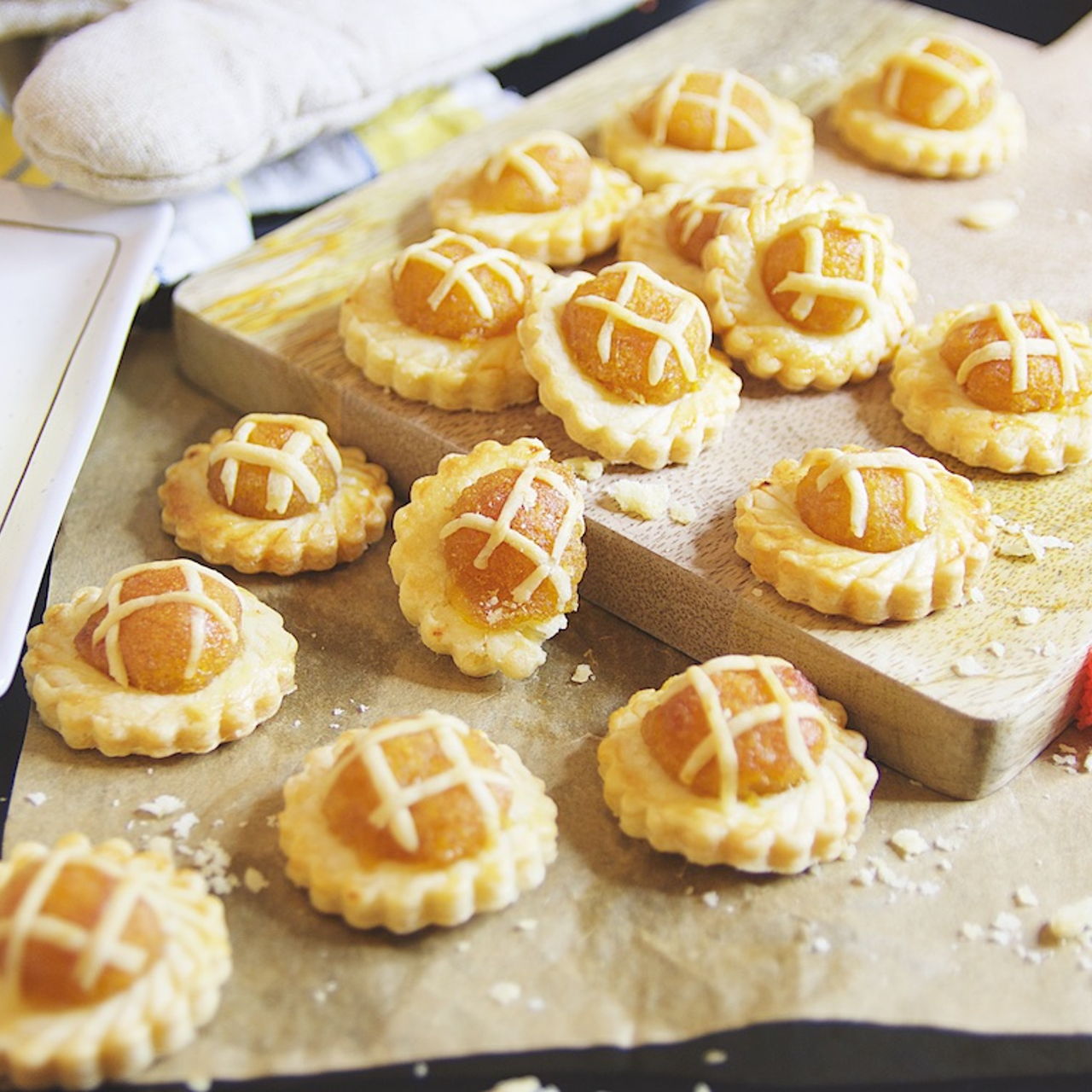 Filled with juicy pineapple and baked with buttery pastry, these bite-sized cookies crumble easily in your mouth, filling it with a taste of heaven. 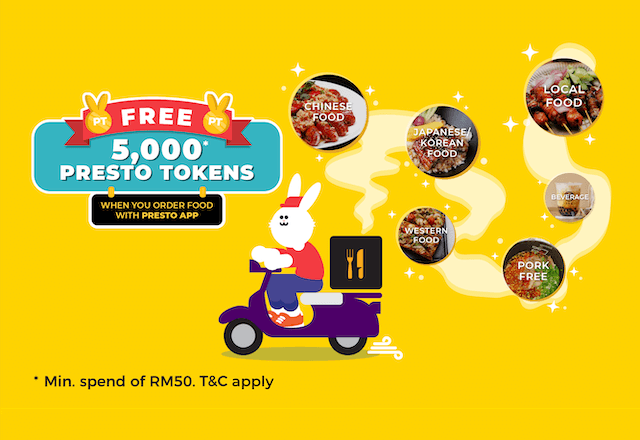 This CNY, we're offering you various types of CNY delicacies. From 18 January 2020, you could check them out by tapping the Food icon in the Presto app! By spending a minimum of RM50 via PrestoPay, you’ll also be rewarded with free 5,000 Presto Tokens, which you could use to play our GRABBIT claw machine game.